When I was 20 years old, I started up Aetheraeon Clothing Company off an inspired thought. A lot of my peers in the music design industry were making a lot of really cool artwork for some of my favorite bands and clothing companies and I wanted to get in on all of that. Obviously when you’re a newbie with no real clients under your belt or cool portfolio projects to show off your skills, doing any sort of work on that level is hard to come by.

So I did what I felt was a logical step in my trajectory as a designer that ultimately got me to where I am today, and that was if I couldn’t get any clients to make super cool artwork and merch for, I’ll start my own clothing brand and making super cool artwork and merch for myself. And that’s exactly what I did. I first had the idea to start a clothing brand based on the concepts of alchemy after listening to and becoming obsessed with the 4-part album by the band Thrice called “The Alchemy Index”.

Curiosity took over and I began researching alchemy and found out that it was the precursor to modern day chemistry and that almost every single element from what we now know as the Periodic Table of Elements had a logo or symbol attached to it. And me being a designer that absolutely loves a good logo figured that surely a designer would have tapped into this wealth of information and made a clothing brand out of alchemic artwork. And yet after extensive research on my part, I found out that nobody had done anything to the extent I was already envisioning in my head.

So I began thinking about ideas and doing as much research as I could and started laying out design ideas based on the four basic elements and other alchemic groups. I did research and studied alchemy for over 2 years before I officially launched Aetheraeon in 2012. I ended up running this project entirely on my own for over 7 years.

I did absolutely everything you see below. From branding, logos, merch design, photoshoots, advertising and so much more. It was my first true experience in learning all about what it means to be an independent aspiring entrepreneur and learning things as you go and becoming resourceful. 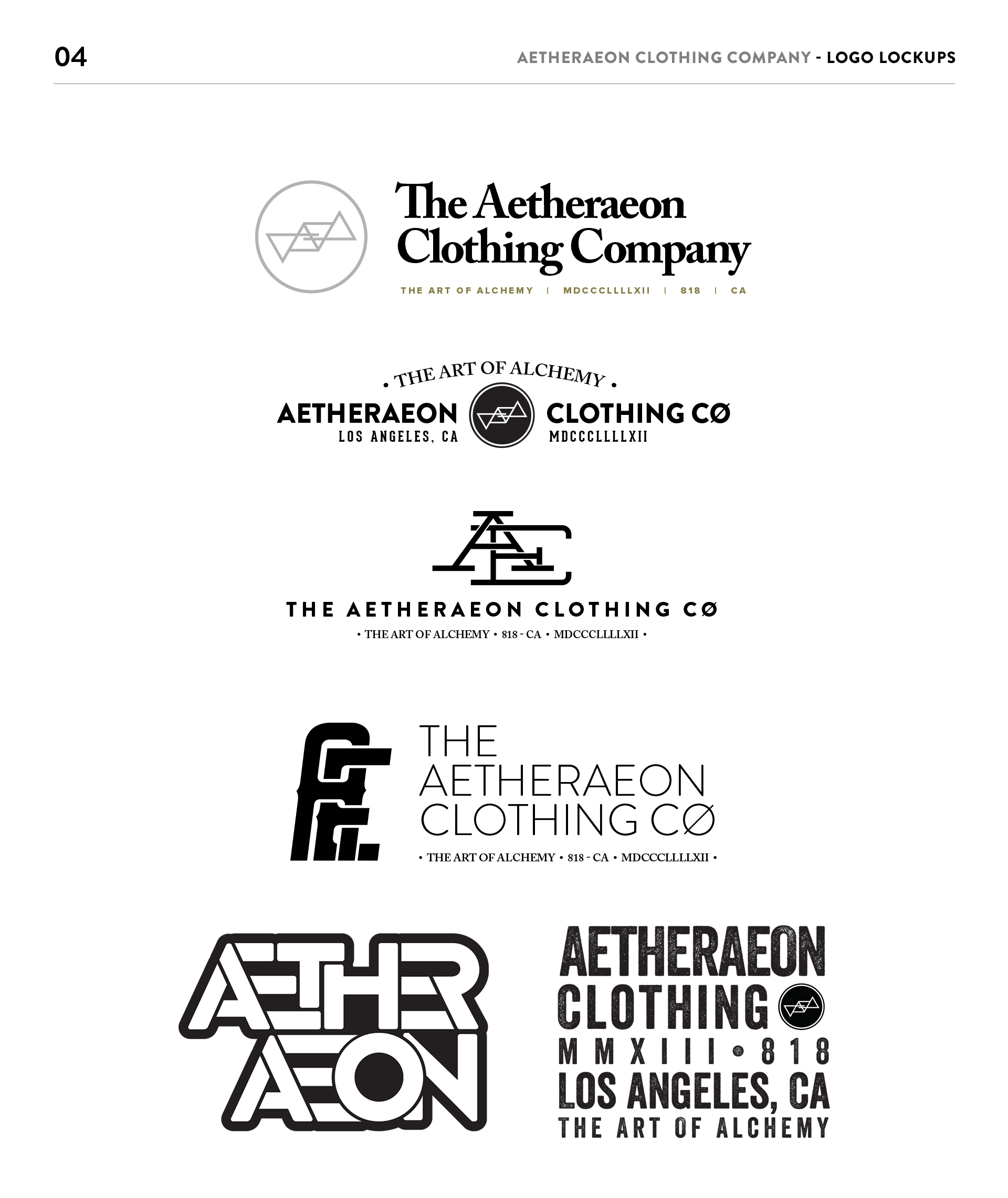 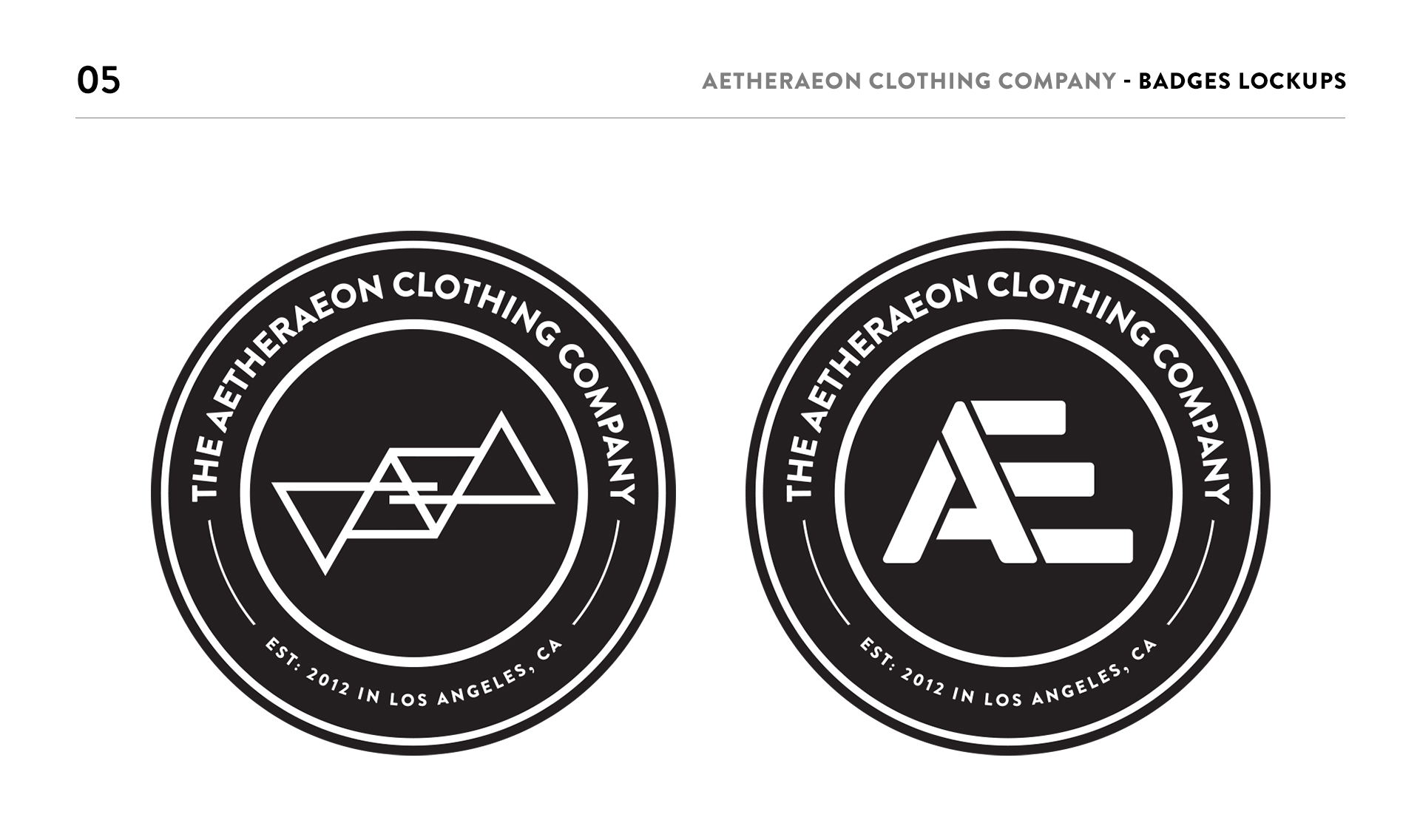 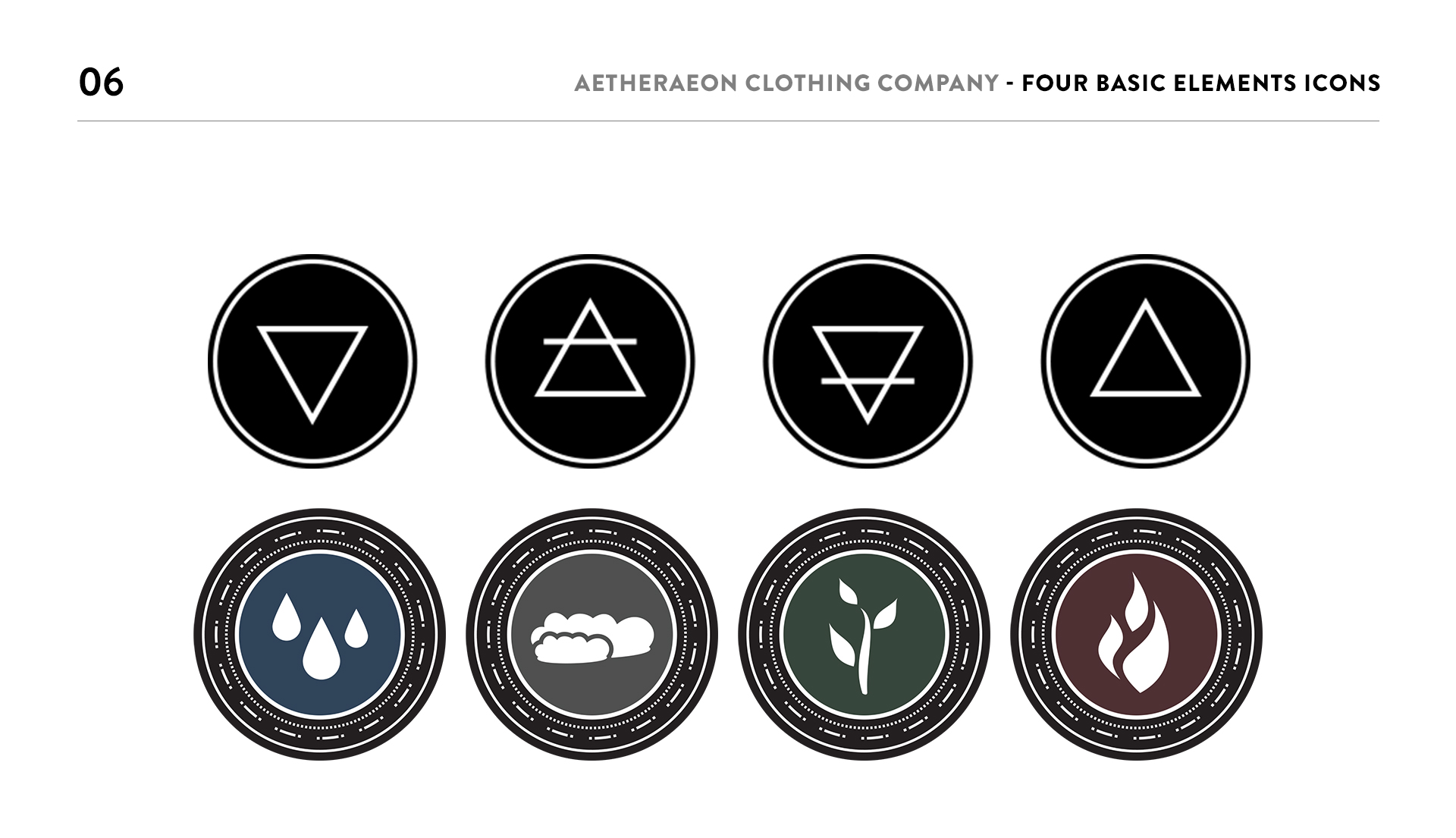 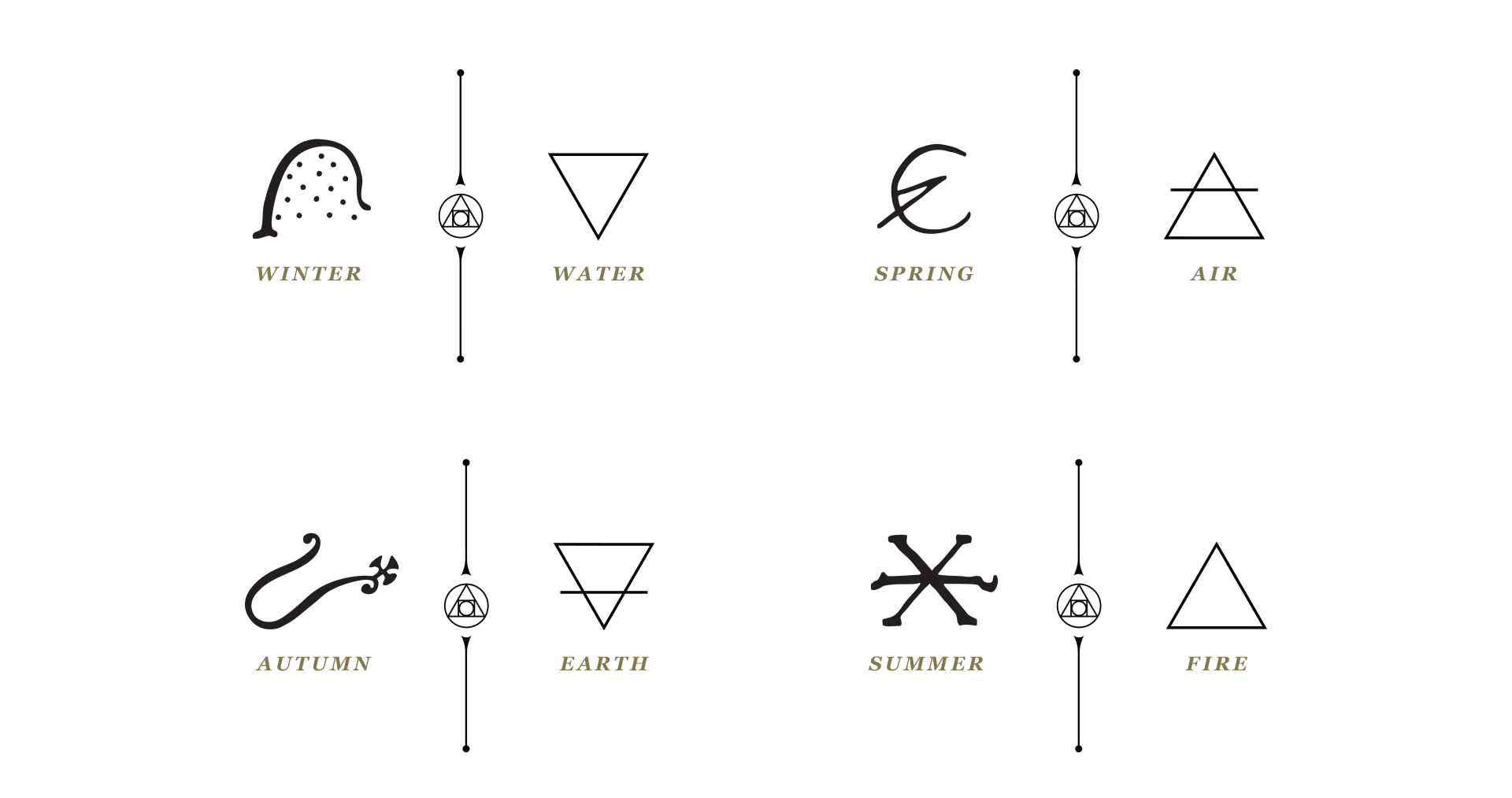 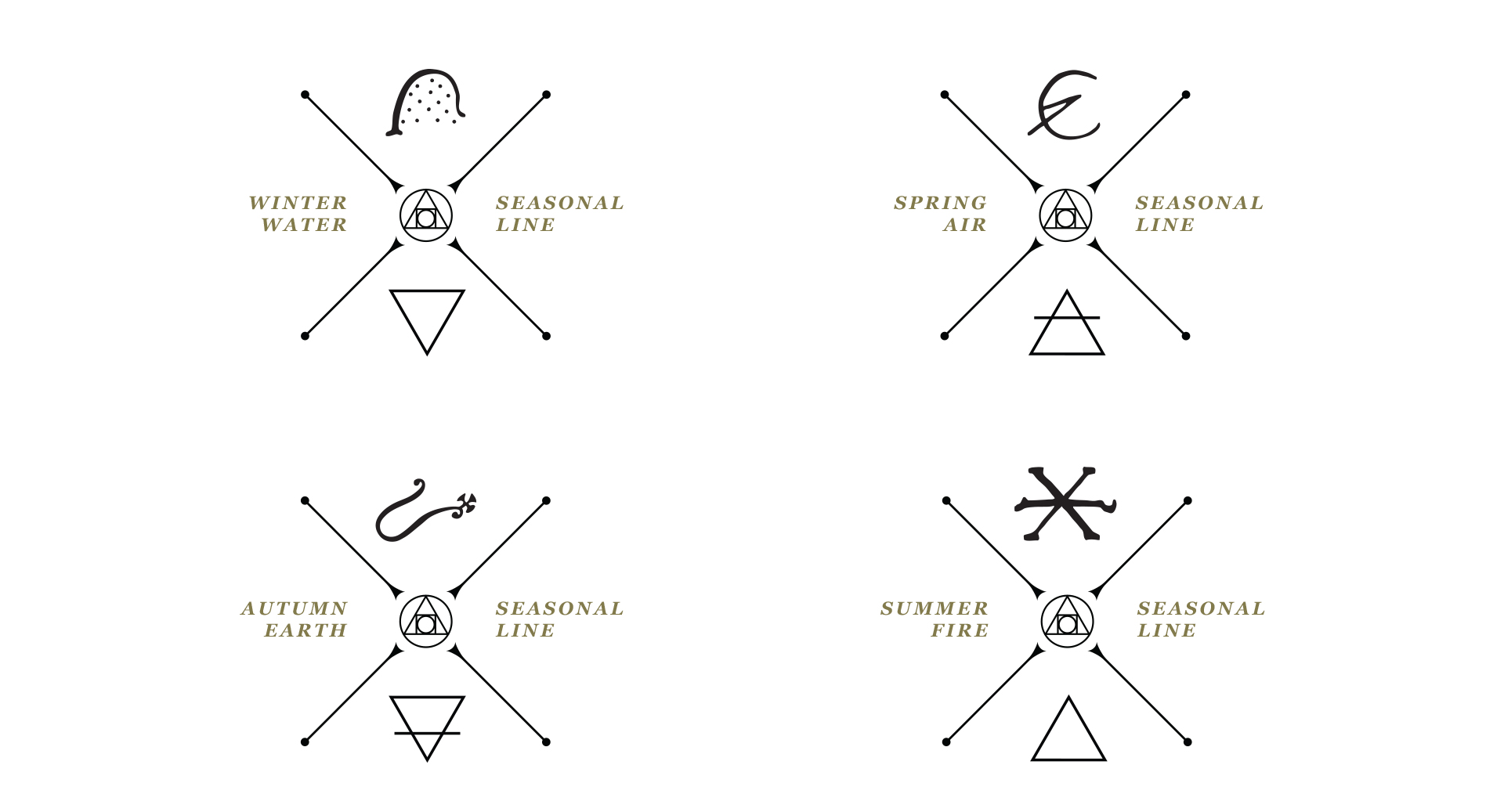 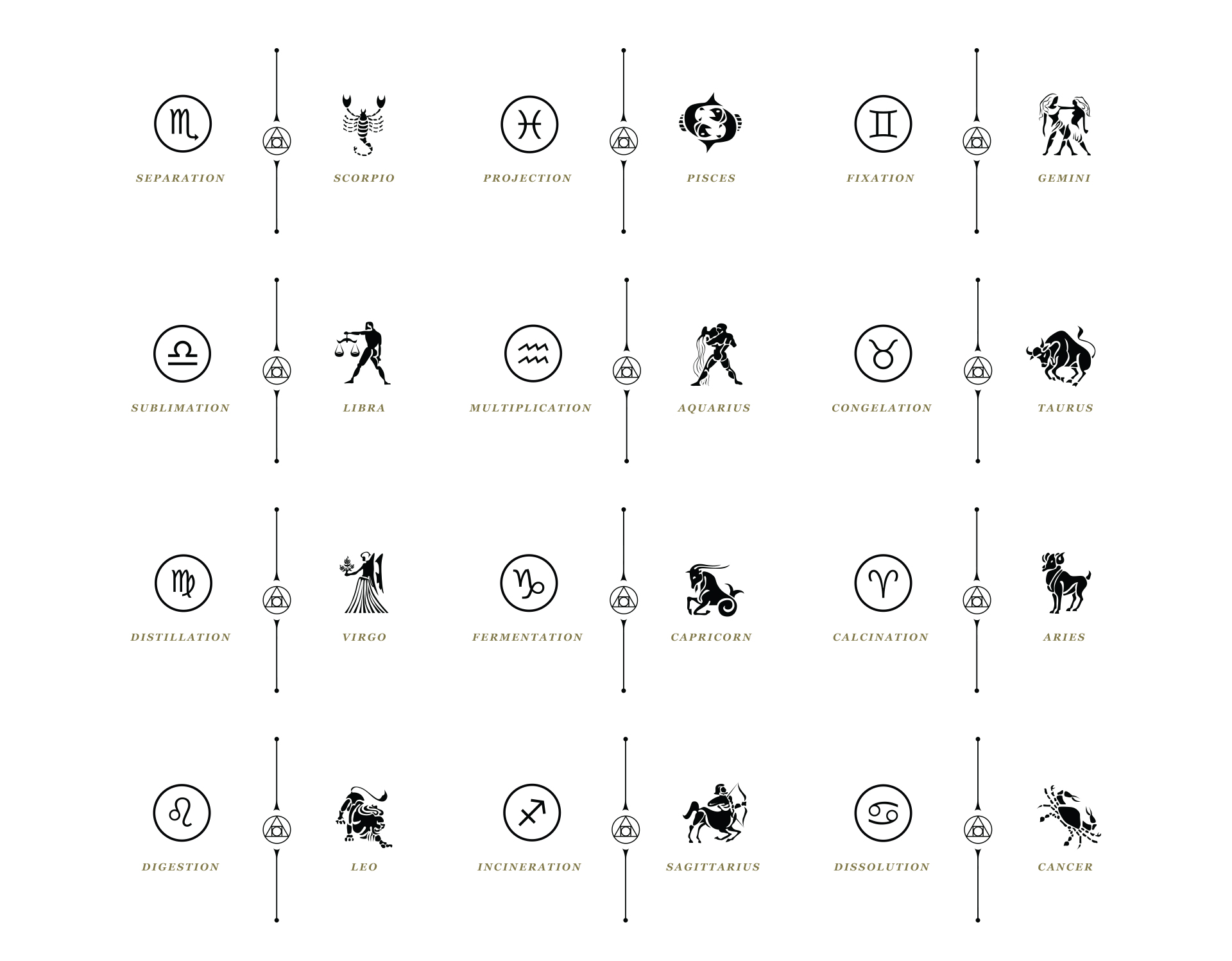 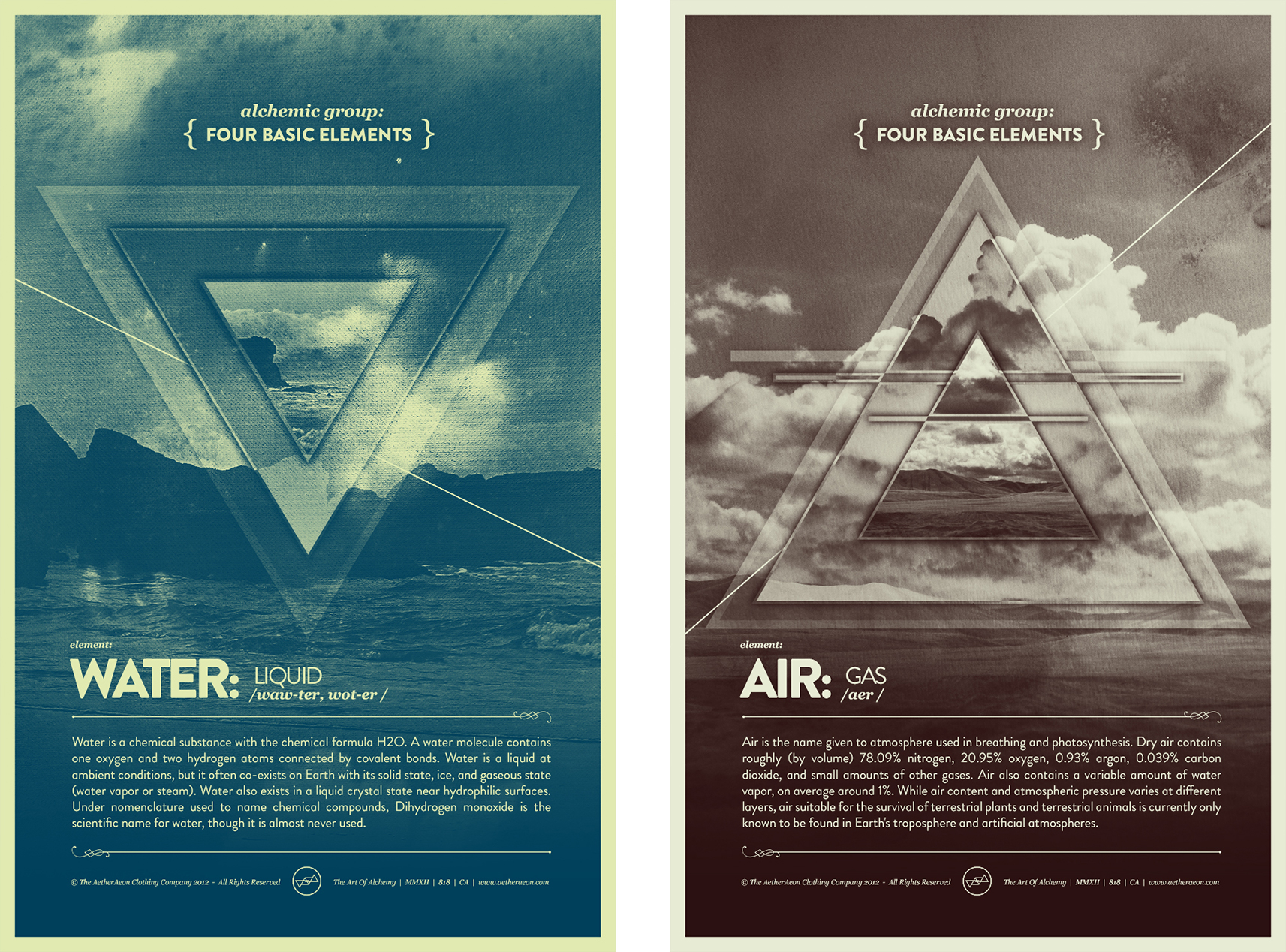 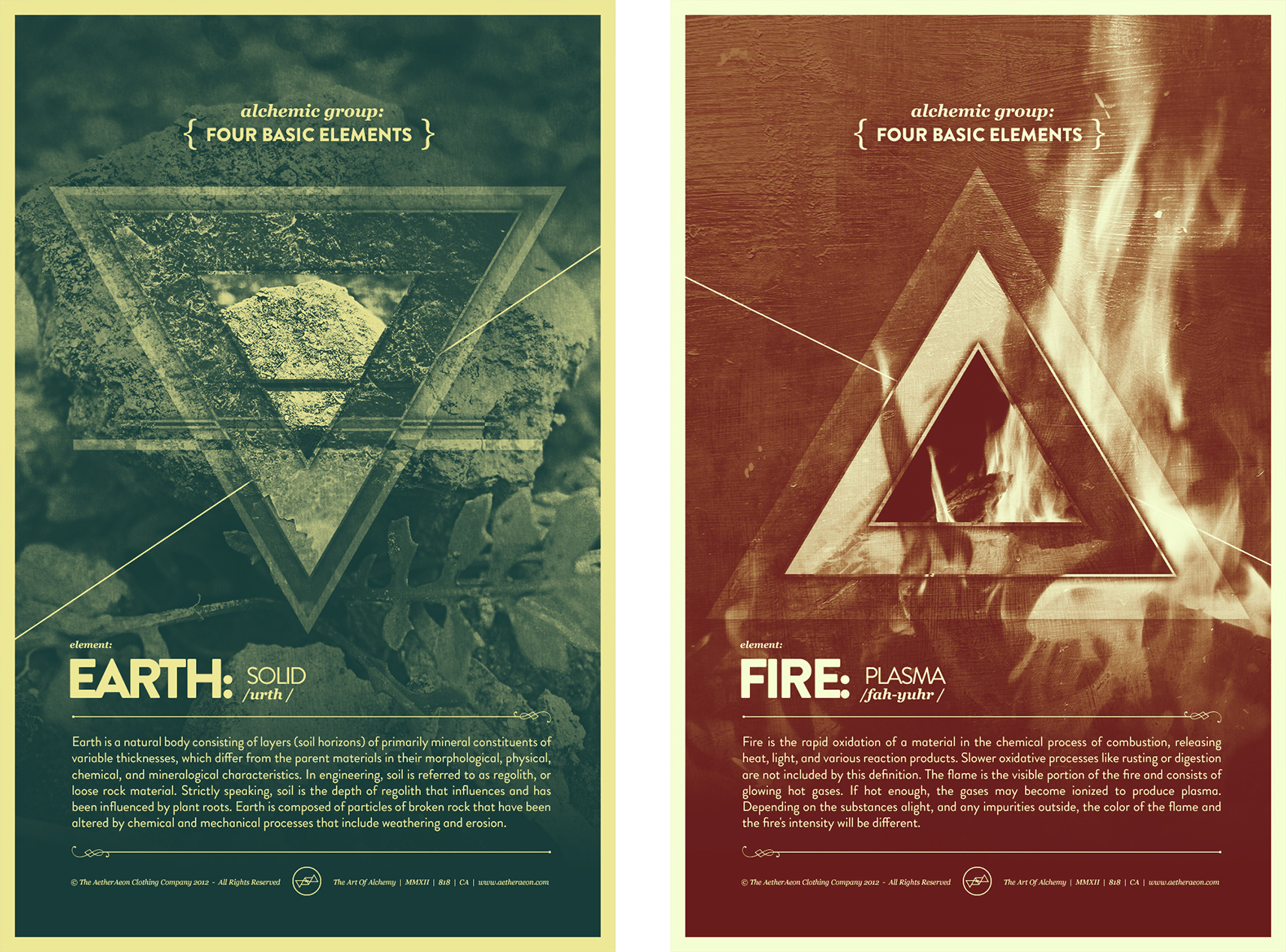 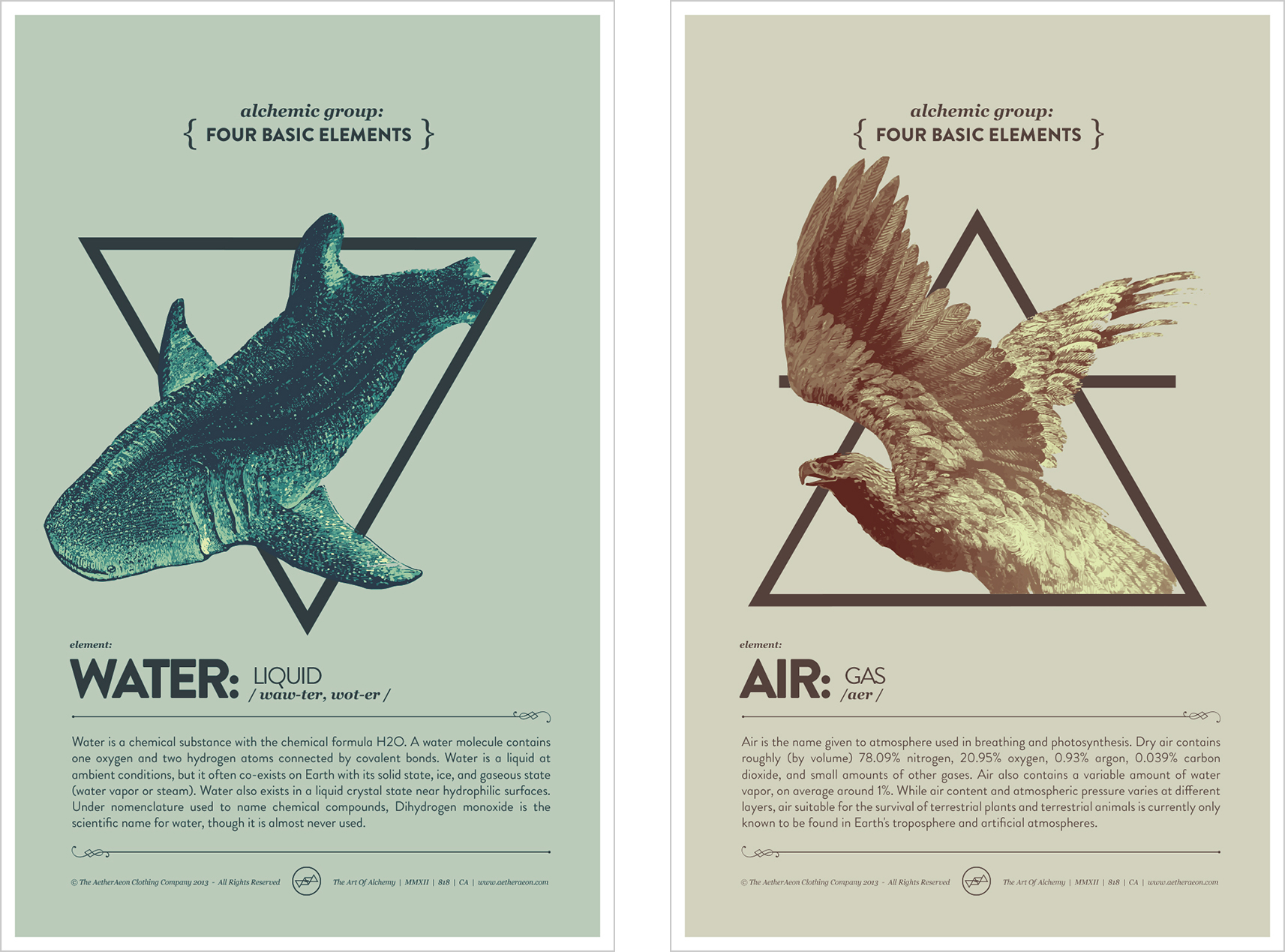 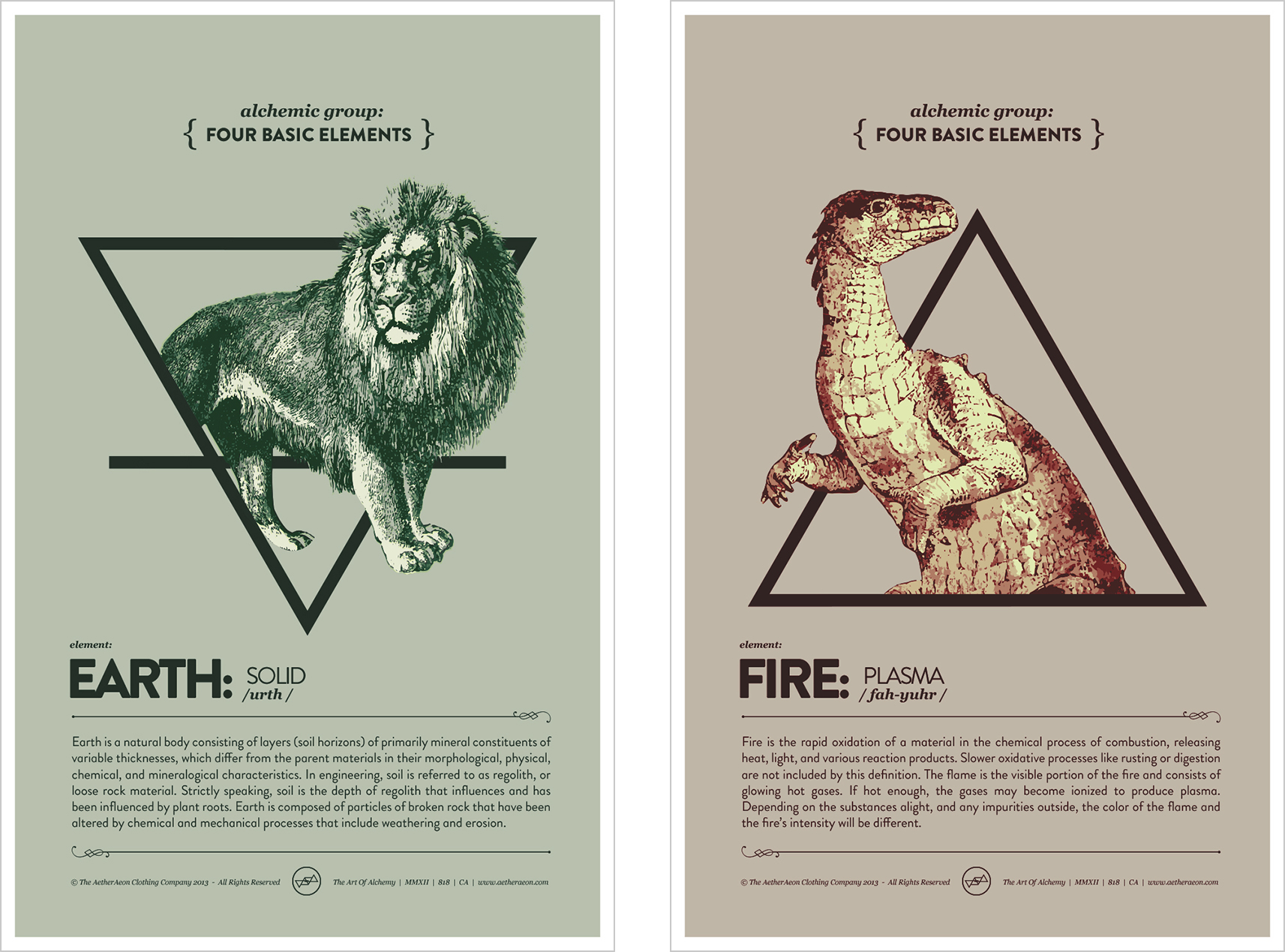 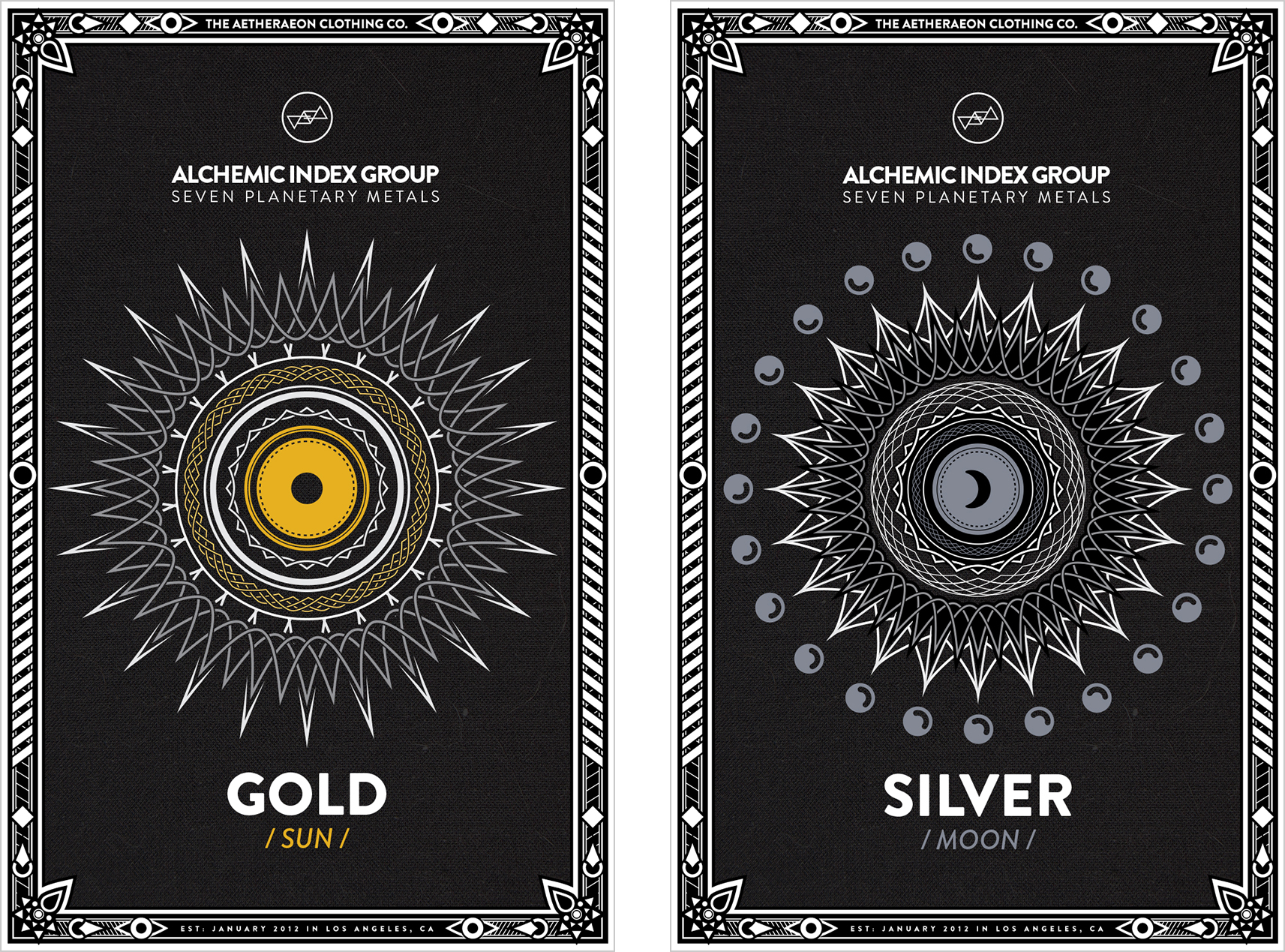 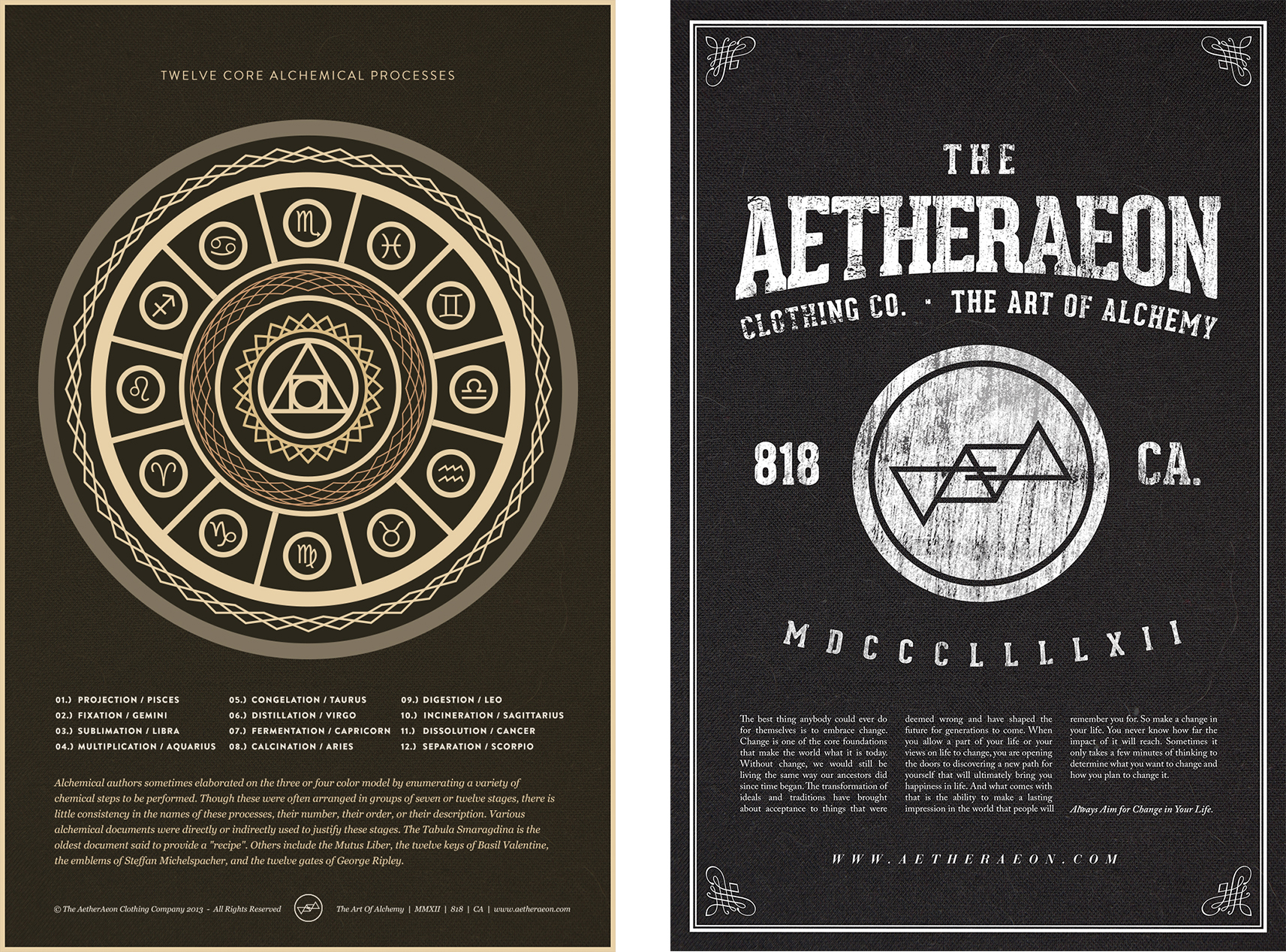 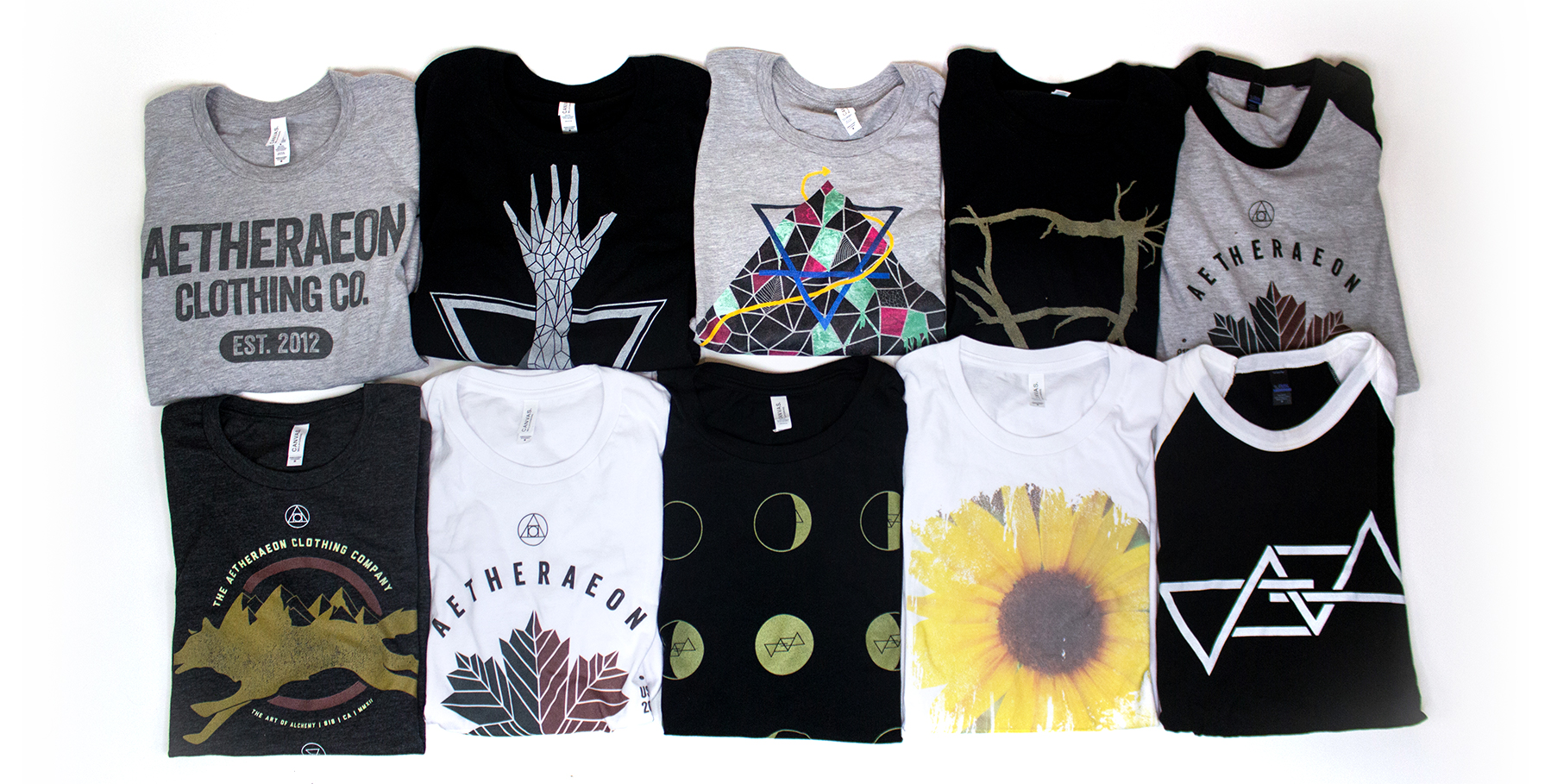 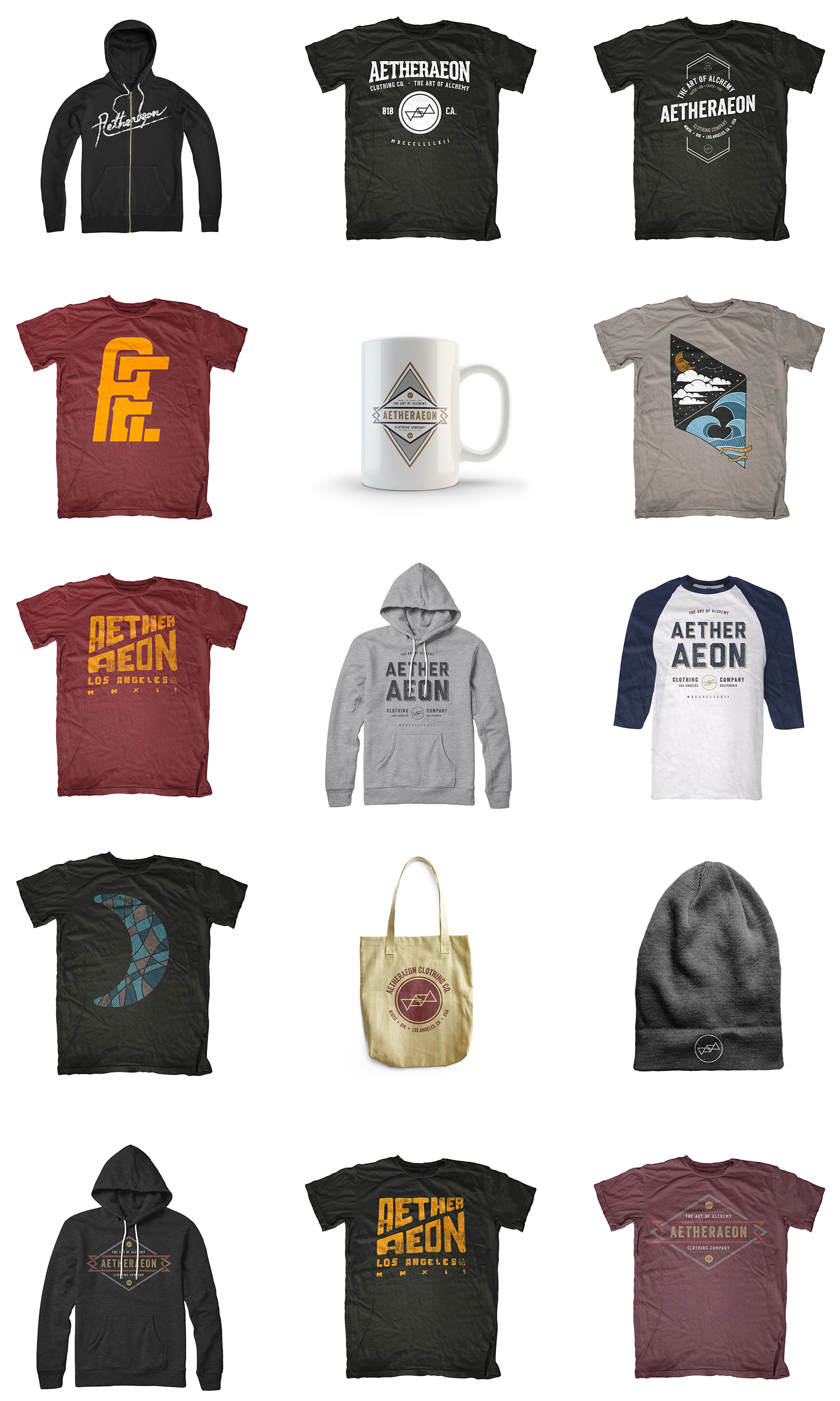 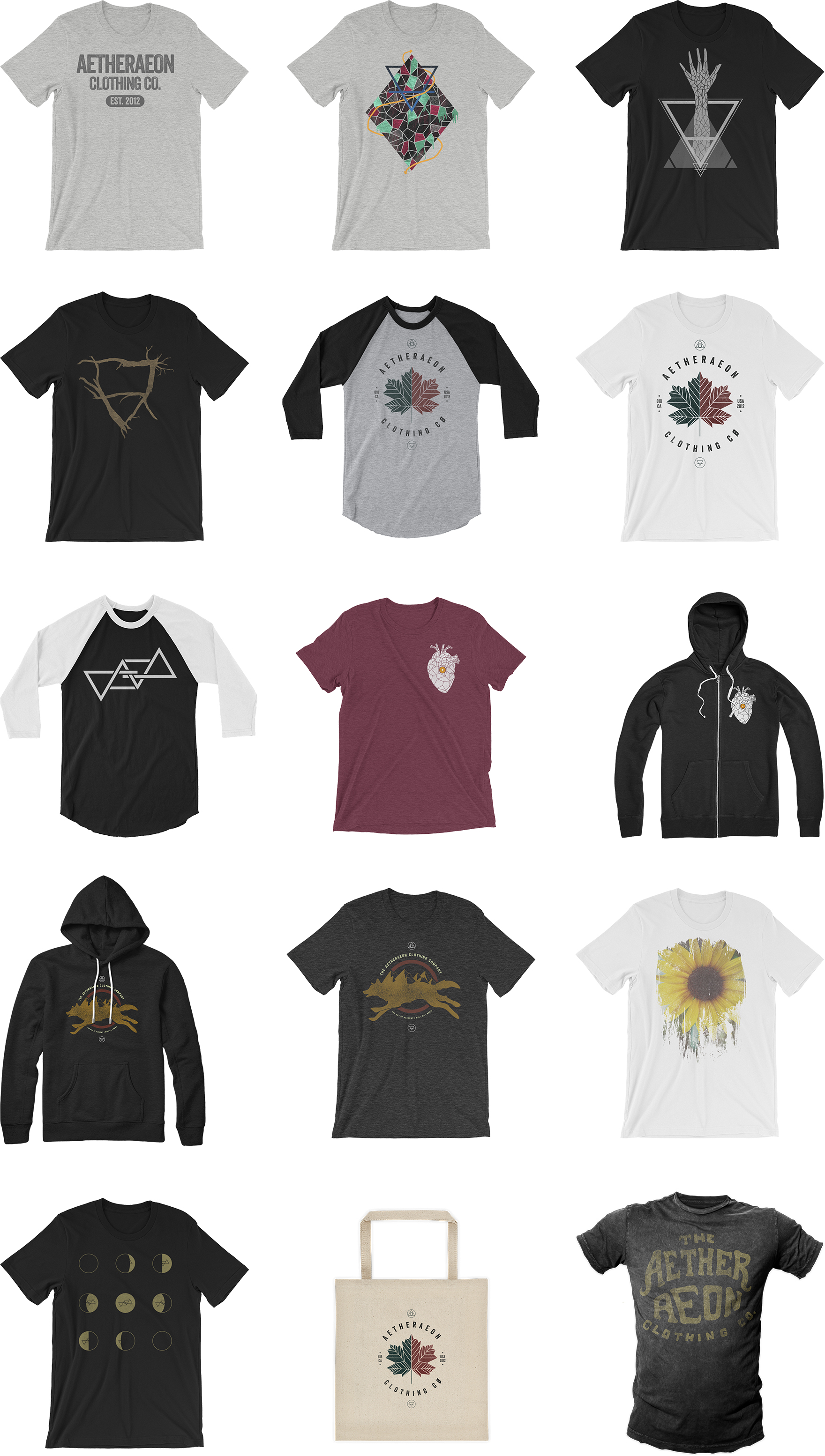 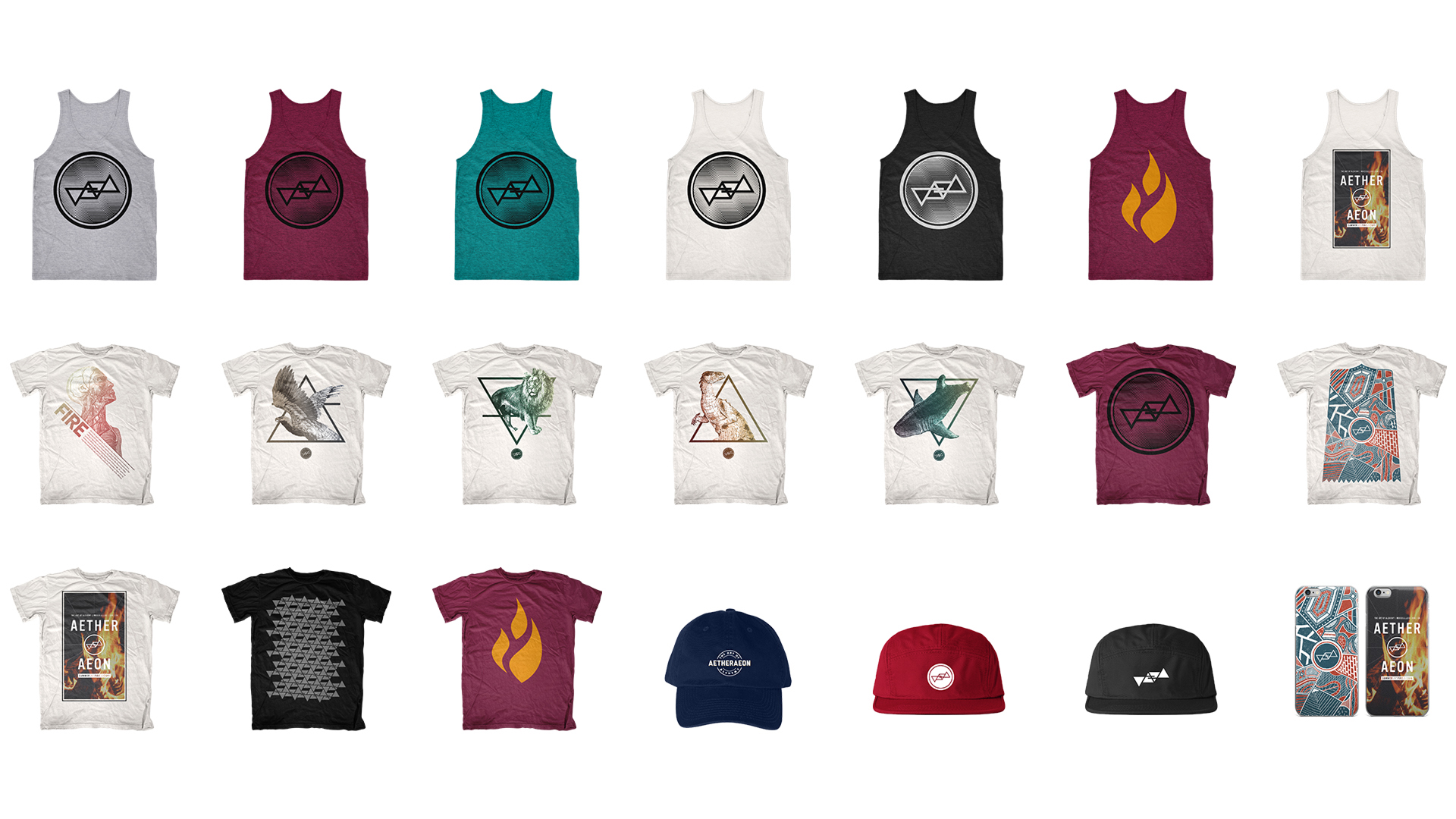 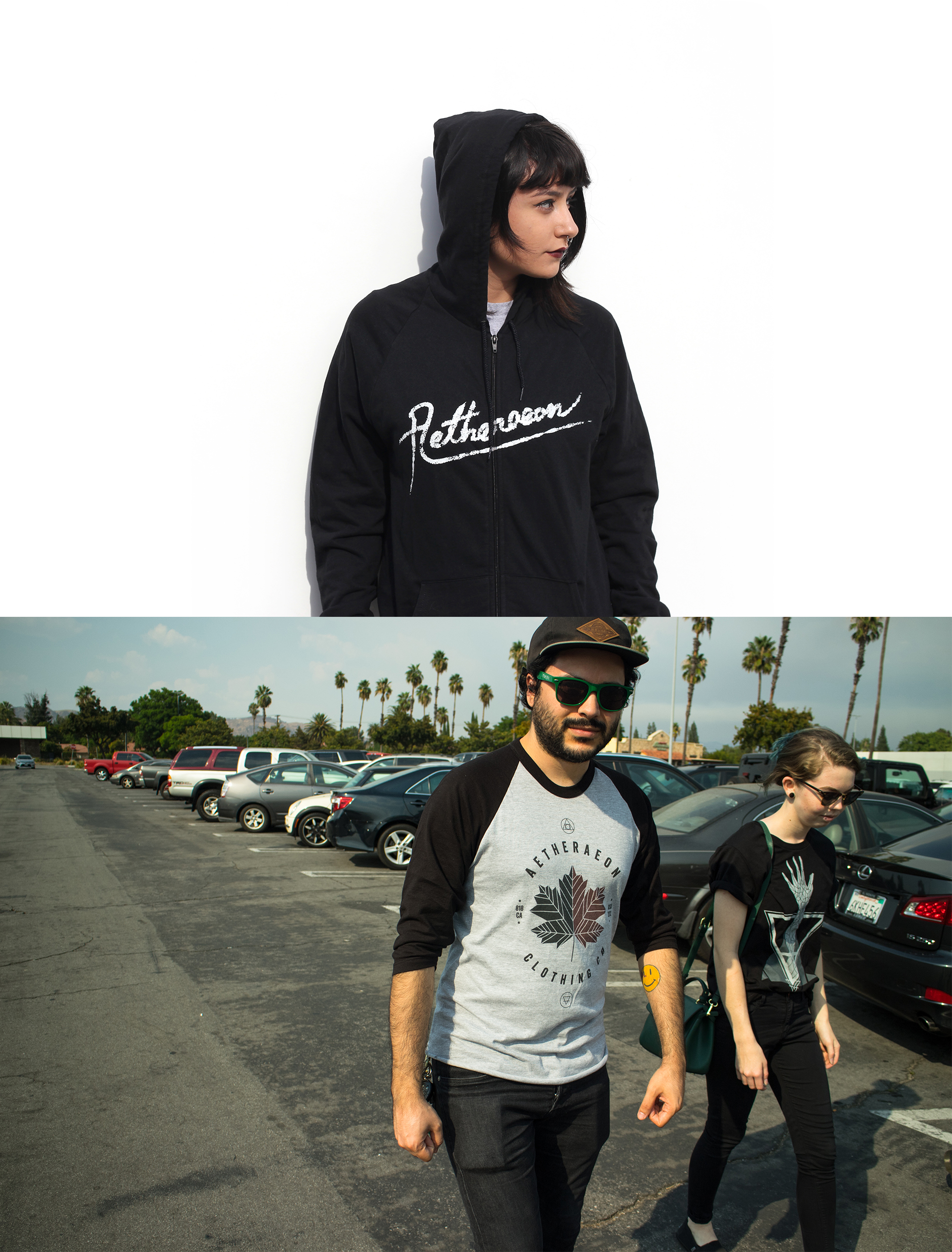 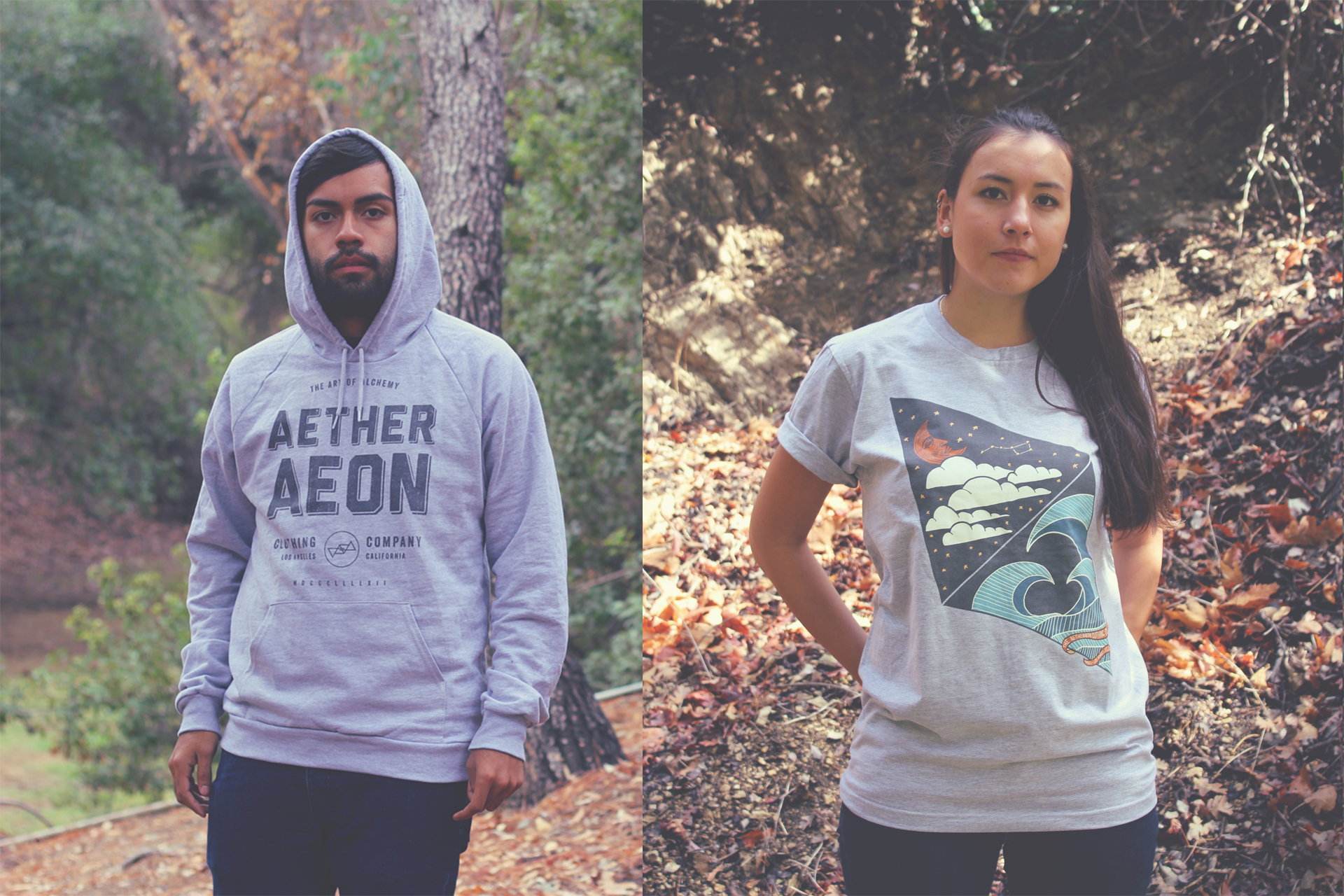 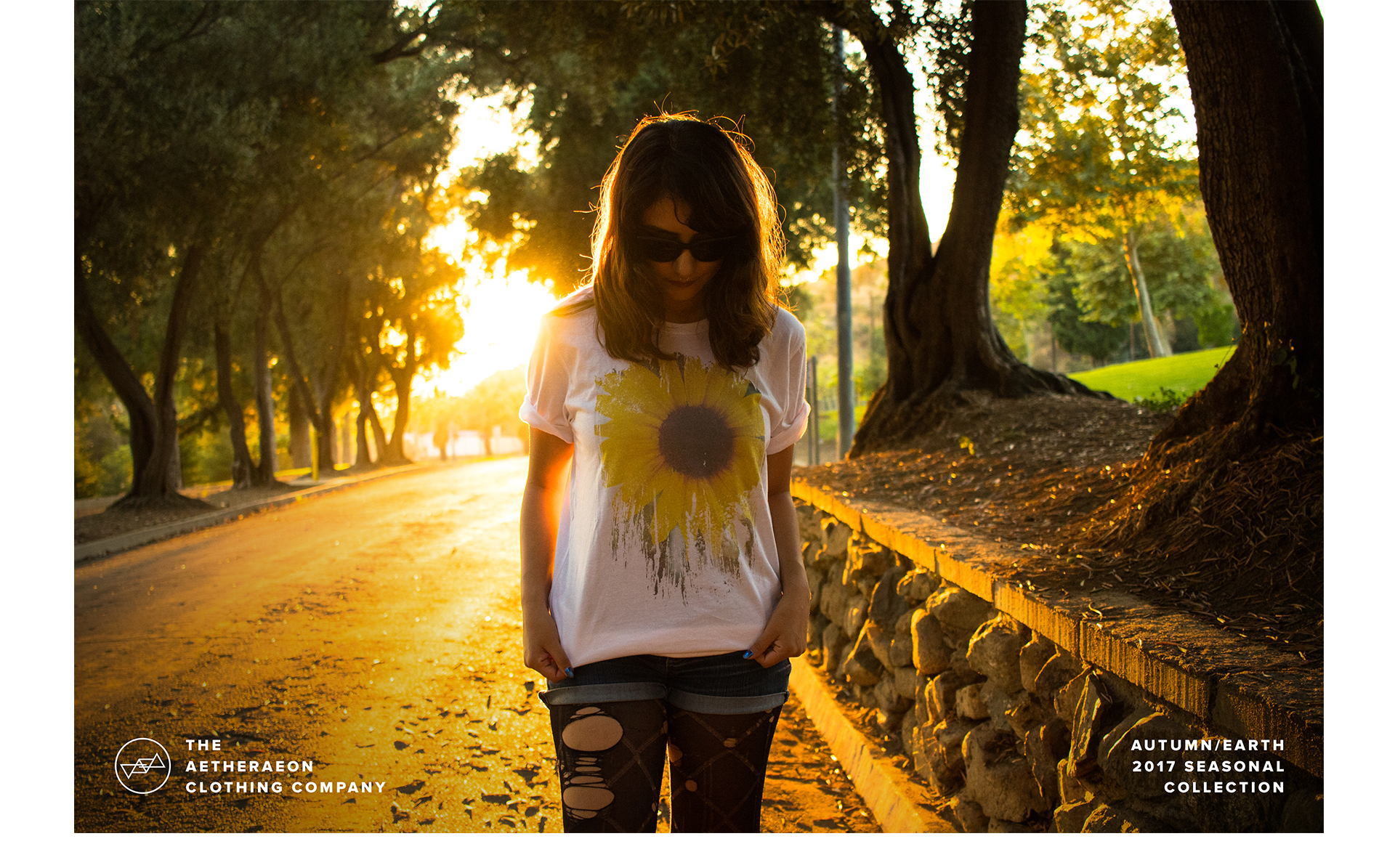 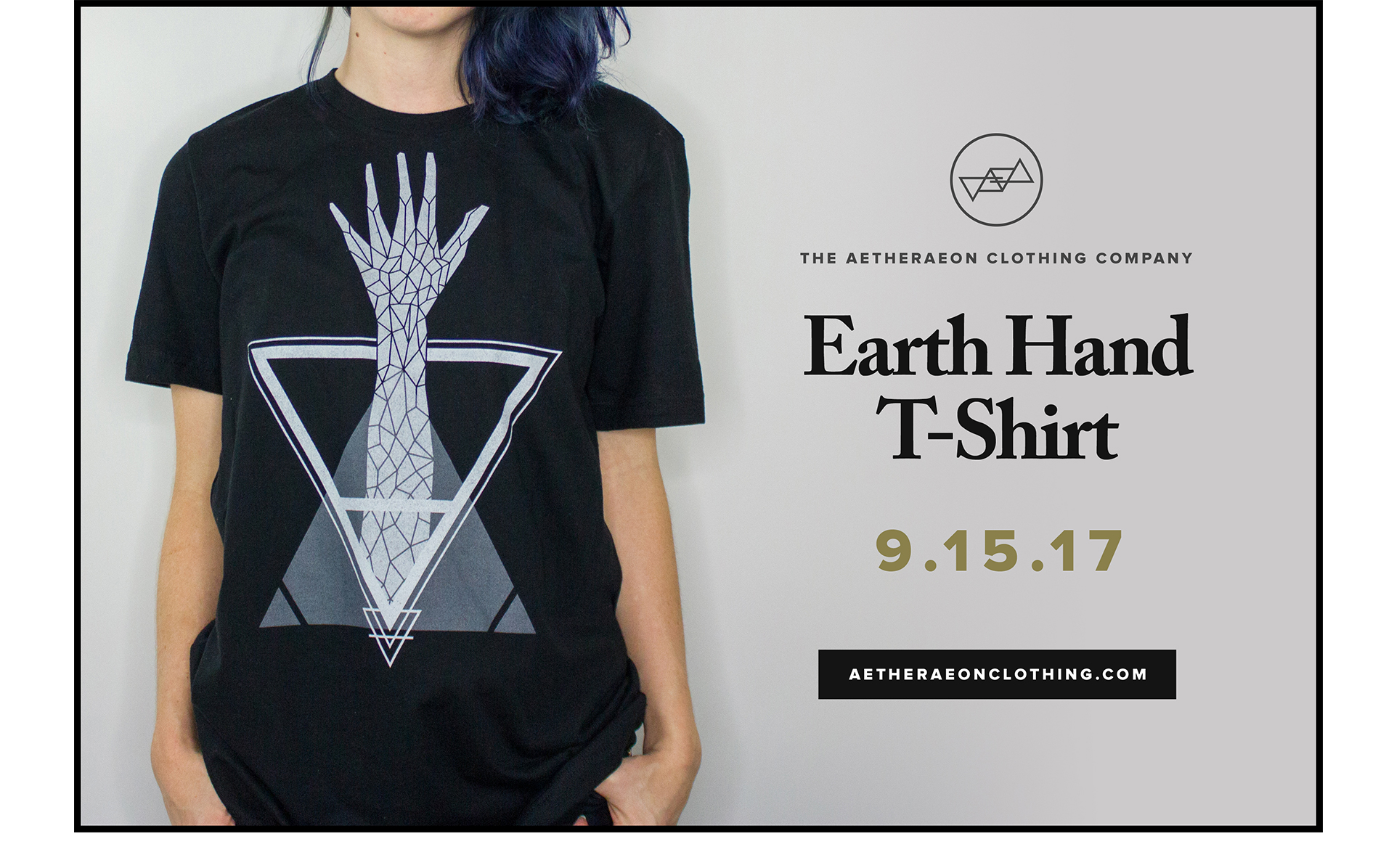 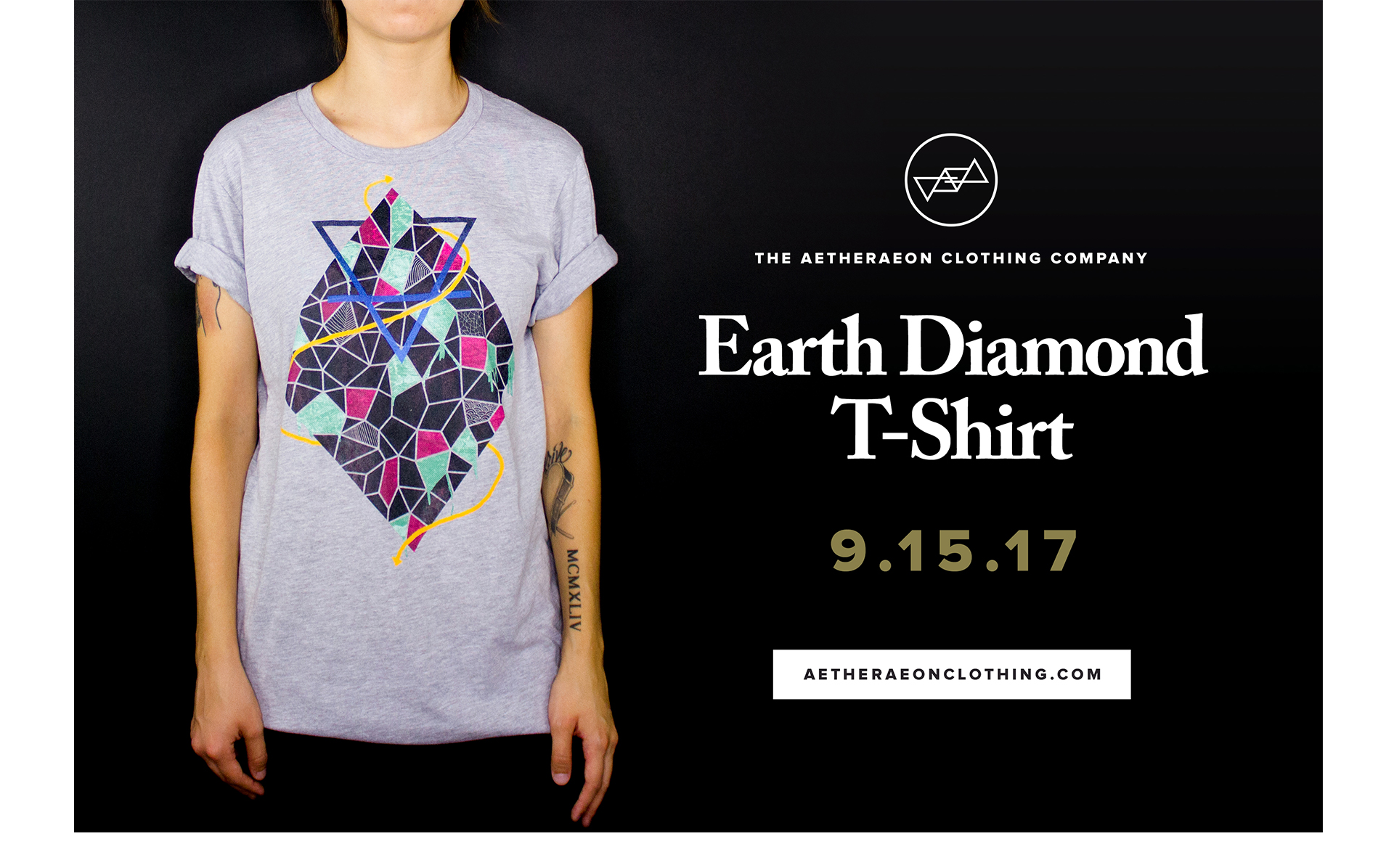 Previous
Back To Top
Next